What is Social Media Influence? 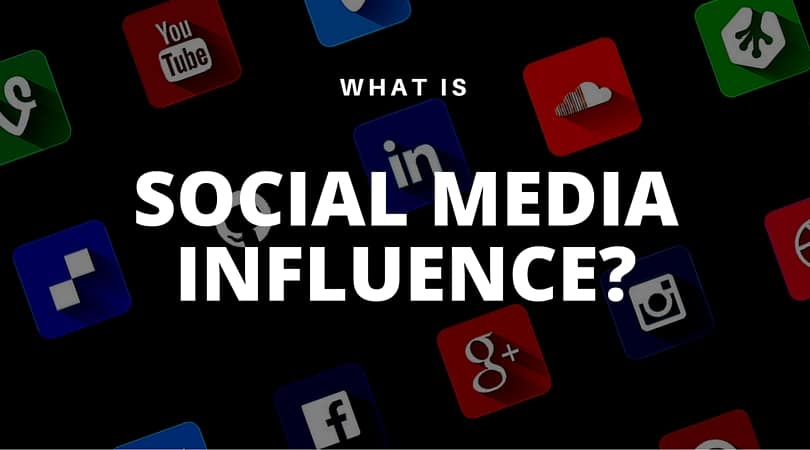 Social media influence can best be described as how much your online presence influences other people. It is a marketing term commonly used by companies to decide how effective your profile and activity are on common social sites, such as Facebook and Twitter. Don’t confuse influence with popularity, though.

A company called Klout is a common source to refer to when checking influence. They base their studies on amount of “retweets” and “likes” and claim that the more visibility you get the better, but something can also be said for quality. It’s great to have thousands of retweets or likes, but if nothing comes from them, then it’s all a waste. What good is it to be “popular” if you can’t effect change or get people to take action? What’s the point?

Ultimately, you strive to build social media influence because you want to create action. Not just shares and retweets of information, but actual engagement. It’s great to have a bunch of people know about you, but if they don’t act or engage, then you’ve hit a dead end. The idea is to get people interested in what you are offering.

What is it is you want to accomplish? Is it awareness or sales? Or maybe you’re just trying to feel out the market and get some feedback. If awareness is what you’re after, then that gives all the likes and shares a little more value. Maybe you’re looking to increase email subscribers. In that case, likes and shares are helpful if they’re liking and sharing your subscriber incentive. But if sales is your objective…last I checked, we can’t pay the mortgage with Facebook likes and Twitter follows.

Social media influence is a fairly new concept, and the term is still being defined. Some people are convinced that being able to saturate social media with your brand is the best way to get action, but does that really hold true?

There are many factors involved in creating social media influence, and it is still an evolving tactic, but the one thing that is sure is you won’t know what works for you until you try, document, and try again!